Berwick Chamber of Trade is pleased to announce that the prize draw for our second Christmas Loyalty Scheme was made on Saturday 9th January and the winners who will be sharing a prize fund of £650 have been informed.

The scheme, designed to encourage the use of Berwick based businesses in the run up to Christmas, rewarded customers with a loyalty stamp for each £20 spent. When the customer’s card was full it was entered into a prize draw where they had a chance to win up to £200 worth of vouchers that can be spent locally in any business that participated in the scheme.

Stephen Scott, Chair of Berwick Chamber of Trade said, “we were determined to build on the achievements of our first attempt of running the scheme in 2019. Thanks to a greater public awareness of the scheme and an increased desire of many people to support local businesses, we had 6 x times more Loyalty Cards in the draw compared with last year. This is a great achievement considering the difficulties caused by the November Lockdown and the absence of most of our hospitality businesses due to trading restrictions during the period the scheme was running”.

Nine lucky winners shared the £650 prize fund which this year was boosted by a donation from a local firm of Accountants, Greaves West & Ayre.

John Robertson, who runs the Bijoux and TD Fifteen stores in West Street said, “It was so heartening, in these difficult and changing times, to see regulars and strangers alike prepared to forego internet shopping and support local businesses instead. We can confirm that we will survive Covid as a business due, primarily, to their invaluable support”.

Derrick Houldsworth who is a partner at Derrants, the luxury fragrance and gifts store said, “Our customers thought it was a fantastic scheme for the independents, not only did it help generate business within the town by shopping local. For us we gained a lot of new customers that hopefully will return time after time, obviously this was our first year in the scheme and we are very pleased with how it went considering the situation”.

If you have any questions about this press release, then email: chairman@berwickchamberoftrade.co.uk or 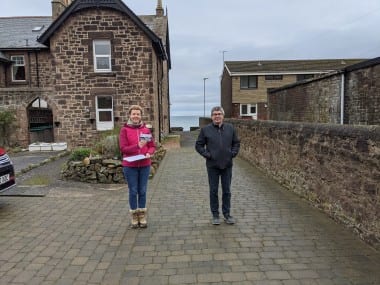 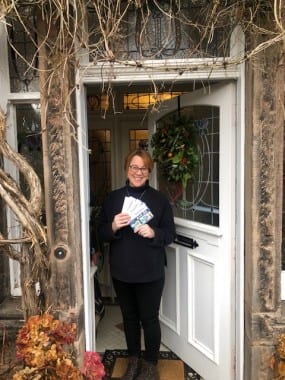 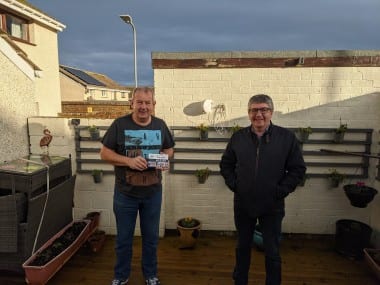 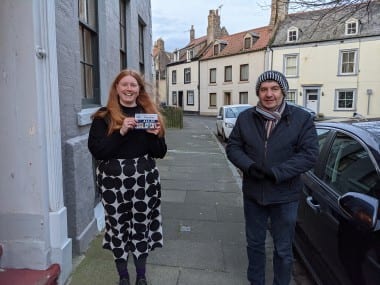 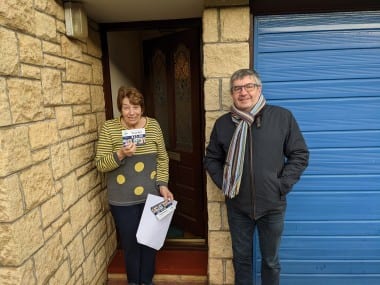 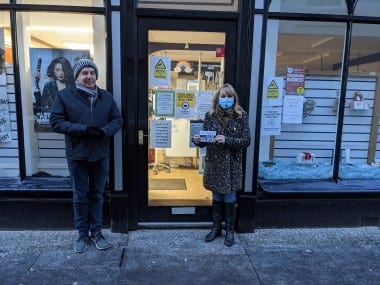 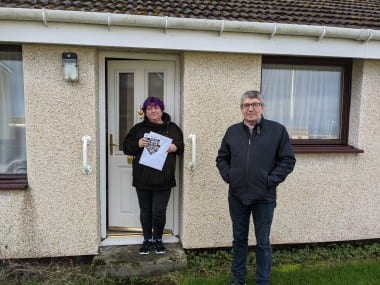 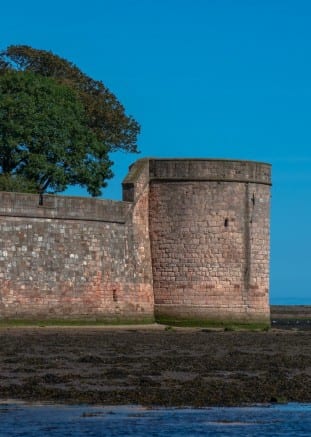 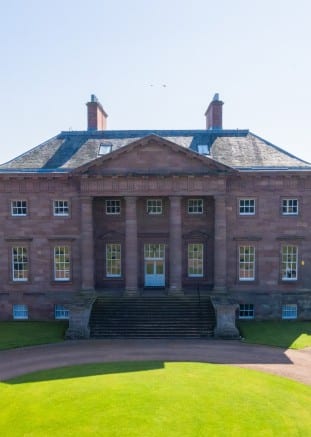 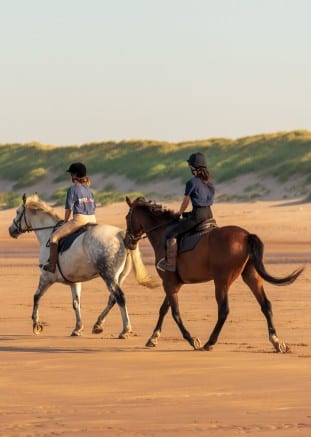 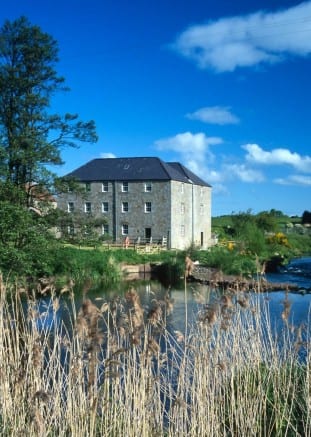