Berwick Harbour is formed by the lower estuary of the River Tweed, the entrance being protected to the north by a pier. The principal berthing is in the Tweed Dock at Tweedmouth. Access is restricted by the shallow bar which has a strong tide and which can be dangerous in strong onshore winds and seas from east and south-east. In 2019 a visitor’s pontoon was installed with electricity, water, toilets and showers.

It is safest to enter from 3 hours on either side of low water. Only the confident and experienced mariner should make entry in strong onshore winds particularly from the east and south-east.

From the north an offing of 1/2 mile clears all dangers, noting that the rocks on which the pier is constructed extend to seaward of the pier end.

From the south the approach is clean. A good line of approach is the transit of the lighthouse and the conspicuous spire of the town hall (294°) .

The bar is of sand and boulders and varies in both depth and shape from time to time, least depths being 0.6 metres. The sands off Sandstell Point shift constantly. The tide, particularly on the ebb and especially if there is any spate in the river, runs strongly and when it meets an onshore swell can cause a confused sea with over falls on the bar. Entry on the flood may be preferred. The sheltering effect of the pier can make passage under sail hazardous good practice is to be underway by engine prior to entry. The flood can run strongly across the entrance.

Keeping 15 meters offing parallel to the breakwater on a course of 285(T) until abeam red port hand buoy, at this point a slow turn to port until the Leading Marks are in transit 207(T) at times these marks can be difficult to see. The Marks are striped black and orange with triangular topmarks (look in the direction of the white painted houses). If in any doubt at all call Harbour Master Tel: 07931710156 prior to entry. Follow the transit until abeam starboard no 1 buoy, a slow turn to starboard keeping 25 meters offing at No2 & No3 buoys. You will now be mid channel between No3 & Carr rock jetty, at this point head for Tweed Dock again keep 25 meters offing the Yellow buoy and when abeam adjust your course to head up the newly constructed jetty staying no more than 5 meters off.

The visitor’s pontoon is immediately to port as one enters Tweed dock next to the harbour office. Inside there is more water with a very soft mud bottom.

Electric 16 & 32 amp connections are available along with fresh water, it is illuminated at night and is secured by an electric security gate (code will be given by Harbour Master on arrival)

Showers and toilets are within the harbour facility.

Once clear of Jetty steer on the Spittal church steeple then follow the green buoys to the transit. There is a red rescue buoy midway along the north running pier which makes a useful point to steer upon. On approach to the breakwater make a slow steady turn to starboard passing mid channel between red port hand buoy and the breakwater, stay parallel on a course of 105 (T) until 5 cables clear of the light house. 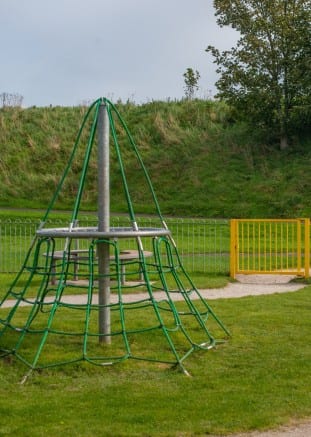 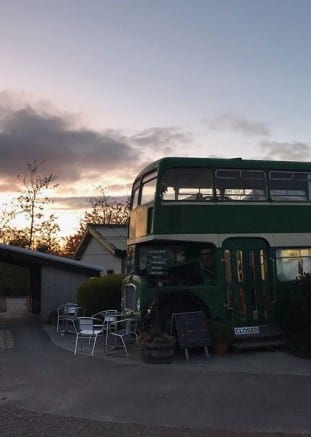 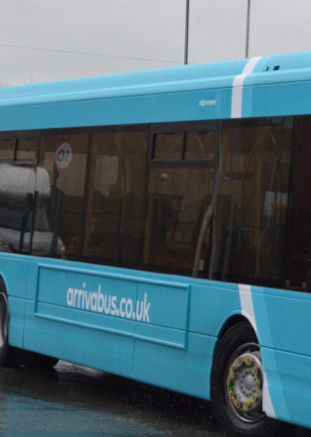